Chased by the army, two Beduin cousins smuggle undocumented workers through the Middle East. A breath-taking portrait of human trafficking in one of the most dangerous regions of the world. Over the course of eight years, the co-directors Daniel Carsenty and Mohammed Abugeth have filmed with a group of human traffickers. 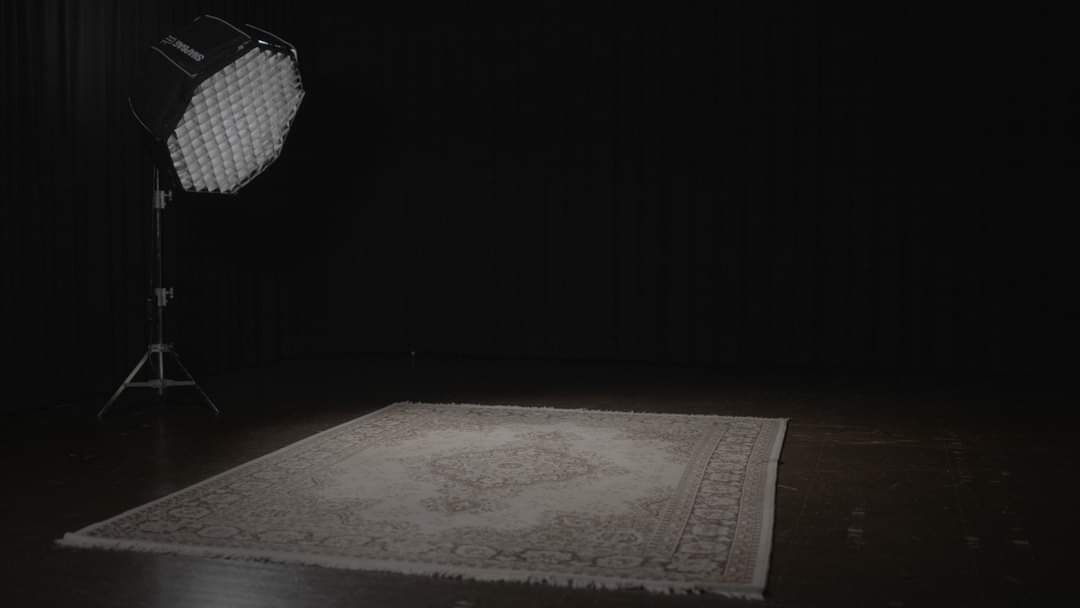 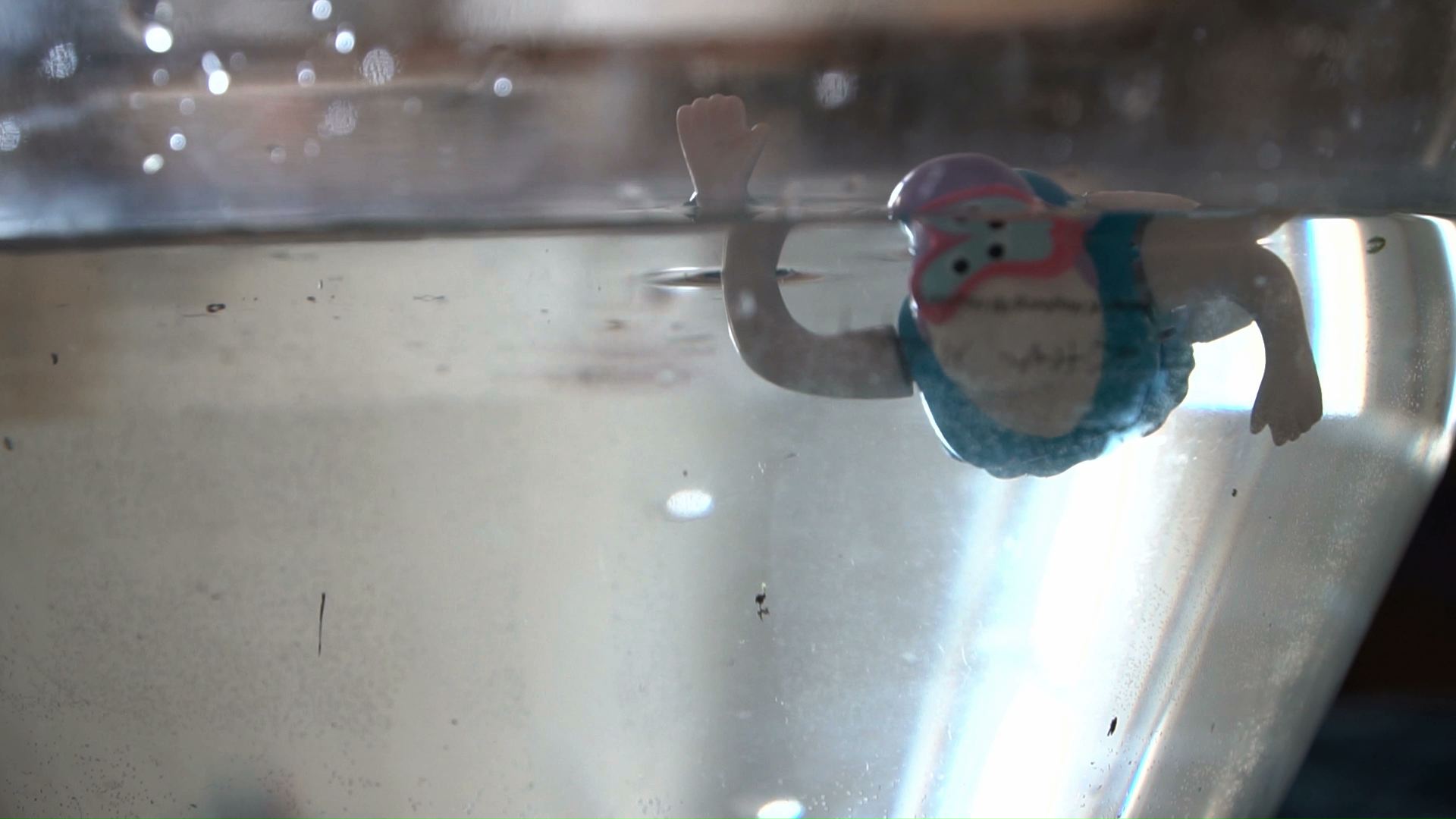 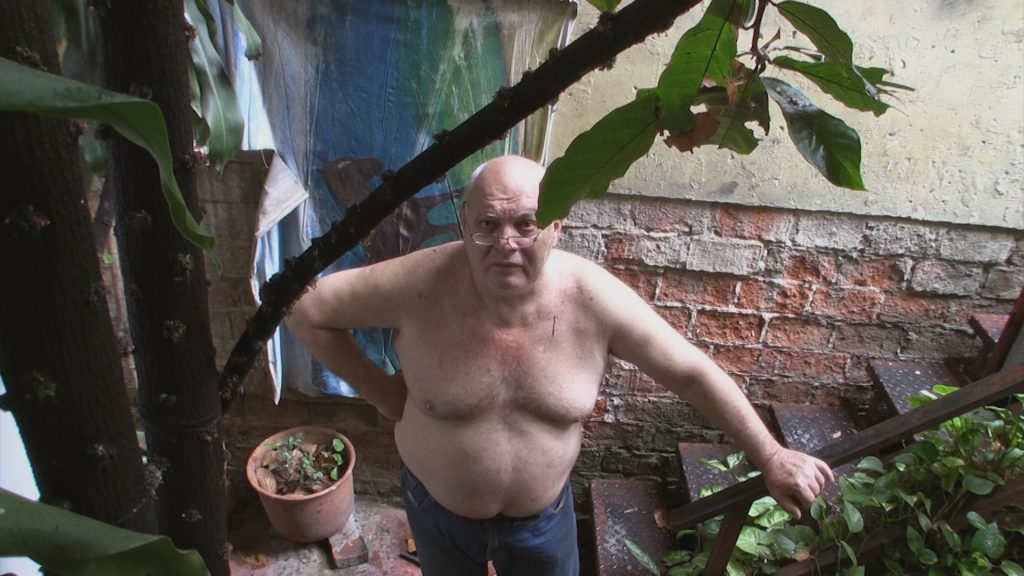 Venezuela – mi amor is a documentary about the Venezuelan artist, Miguel von Dangel. He was born in Bayreuth (1946) and lives in Petare, a slum on the edge of Caracas. Dangel’s parents were European immigrants. He is an acerbic critic of Chavism, reformed alcoholic, animal-lover, ironist and an award-winning artist. His everyday life, personality, Christian faith and life-story emerge when Salomé, his only daughter who emigrated to Germany, visits him. Friends of the artist, like the legendary art critic Perán Erminy who recently died and the journalist Eddy Reyes, tell what it means to live in a would-be democracy. The film reflects the political, economical and social downfall of Venezuela. 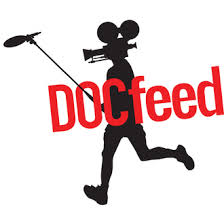 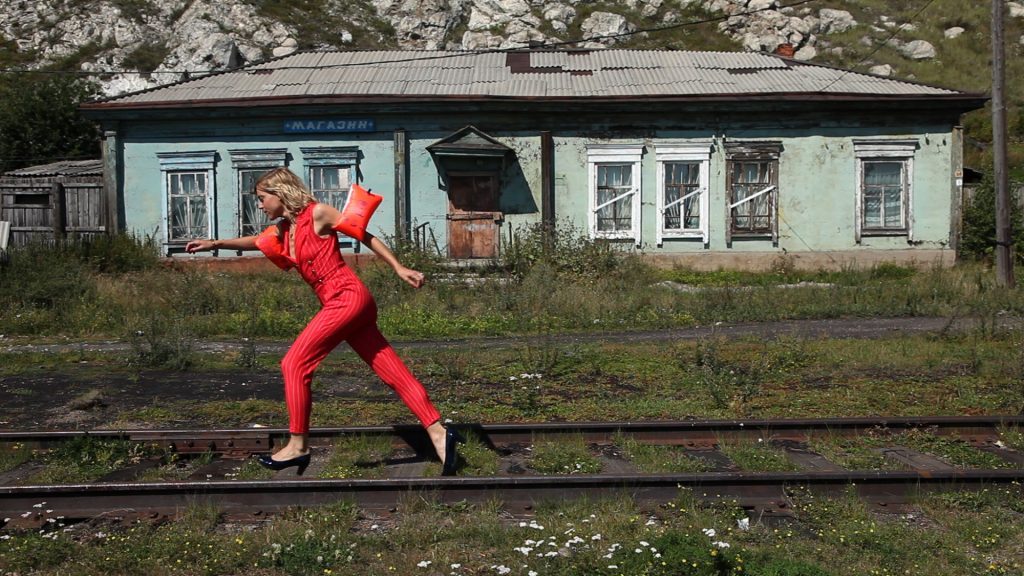 In „No Ghosts He Called,“ someone goes to Siberia for a necromancy. However, the incantation is not quite according to plan, evidently he has called the wrong spirit and so a lot of strange events unfold until even the director appears in the film itself. The question of whether the actor, the character or the whole movie itself has been enchanted thereby triggers further, curious associations. 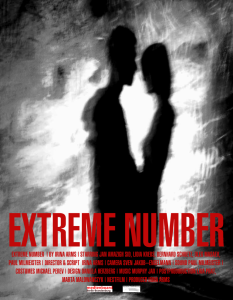 A young refugee from Chechnya comes to Germany and is thrown into prison in Berlin. He falls in love with a girl who translates for him, and enlists her help for him to flee. He then joins a terrorist group in Berlin that gives him the order to attack the Russian embassy while the rest of the gang goes after the U.S. embassy. Authentic war documentation is embedded in the film as the Chechen protagonist’s flashbacks. This is real coverage of war, shot by a Chechen rebel 1996 – 2000 in Chechnya. Real and fictional levels of the story blend together as a whole.

Kenny (31) arrived from Sri Lanka, having come to Germany to further his career as a musician. He rents a spare room from Rola. Rola (80) lives alone on the outskirts of Berlin, where she sometimes needs to protect herself by carrying a gun. In living together these two different individuals find that life is not merely dependent on personal security, instead discovering the possibility that our dreams may define our true reality.

DOMINUS DIXIT is a surreal and fantastic portrait of five people and a fluffy toy that all happen
to take part in the same service in a church, that goes all but the traditional religious way and
culminates in an unforeseen resurrection.